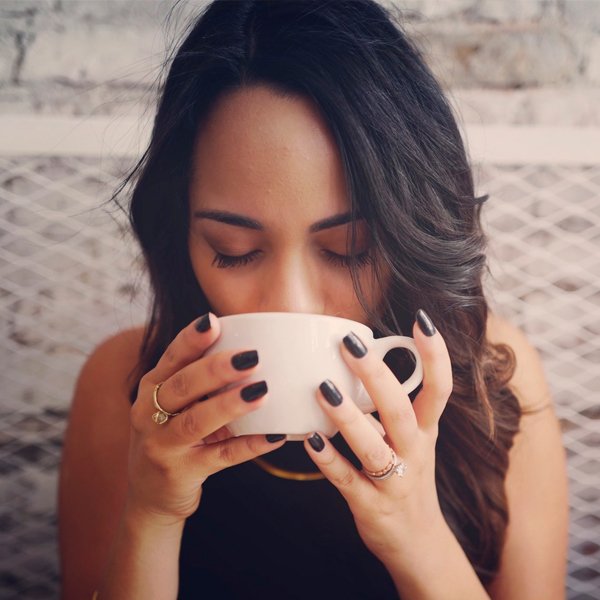 My friend Julian Stodd has inspired me do what he calls working out loud, which is, in effect, sharing your works in progress. I thought I’d do the same with some of the writing stuff i’m doing on the prose poetry/flash fiction/aphorism side, beginning with this piece, which was inspired by one of Gregory Corso’s poems from his book The Happy Birthday of Death (I can’t find the specific poem, I’ll cite it when I can).

Gregory Corso, by the way, is probably one of the lesser known, but prominent members of the Beat poets. I was reading interview with Allen Ginsberg, and in the interview, he mentions this particular book of Corso’s. I’m about half way done with it and really enjoying it.

So this has no title yet and is not in it’s final form, which I guess is a long way of saying this is a poem in draft:

Who is you?
Don’t look in the mirror, no-one ever found an answer to that question staring back into their cold dark eyes except maybe the witch who dissed Snow White and gave her a poison apple to eat.

Who is you?
Don’t ask your mother, your father, your sister, your brother or your weird uncle Ernie. They’ll just try to shape you into what they want you to be for them. And then, you’ll end up confused with multiple personalities.

Who is you?
Don’t ask the government. To them, you’re a rounded off number in one statical indicator or another. If you’re lucky, they’ll use you as canon fodder. Otherwise, welcome to the machine, where you turn the tools of productivity until they break your body and your mind.

Who is you?
Don’t ask God. He checked out of the program a long time ago. Some say he got bored of watching man’s inhumanity to man and packed his bags and moved to the other side of the galaxy.

Who is you?
Don’t ask me. If you don’t know by now, the joke is on you. Let that fester in your burnt out skull.

Process: I really just started with the question Who is you? which was a question I found in one of Corso’s poems and the rest just flowed from there.