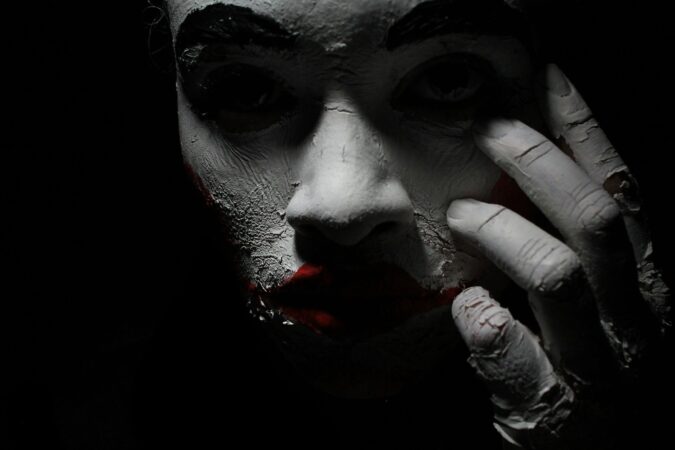 Nir Eyal posted this on Medium: How to achieve your goals by creating an enemy.

I was going to flick on by it, but I didn’t. I wanted to see what he had to say about enemies. I know a thing or two about enemies, and in my experience, it’s never a good thing to have one or many.

Now I get it, that Nir Eyal, is suggesting this as a motivational tool to do good things and achieve your goals and whatnot,  but the problem is, history is riddled with examples of how this technique has been used for pure evil.

Remember Charlie Company and the small village of My Lai?

I spent some time as a professional soldier, and one of the lessons I remember from my ethical and moral philosophy class is to never demonize the enemy. That’s when bad things happen.

When you demonize the enemy, they become less than human, even less than the beasts and the fowl of the earth. They become monsters and monsters must be slain. It doesn’t matter how you slay them. They are monsters after all. They deserve no quarter, no mercy, no pity, no nothing, just death!

The “they” Khaled invokes are clearly a sinister force. But who are they?

Who do you imagine the people are imagining are the “they”?

And this is the thing, and why it bothers me so much, their minds, our minds are going to naturally form an image of who “they” is. They may be nameless, but they will have a shape and a form, and a context and they WILL become your enemy. And that bias you didn’t think you had, or the fair and just person that you believe yourself to be will be compromised. Want to see what I mean, take this test.

Or don’t take the test.

THEY don’t want you to take the test.

We learn best when we share and debate ideas. I value your perspective. Feel free to continue the conversation anytime: claylowe187@gmail.com