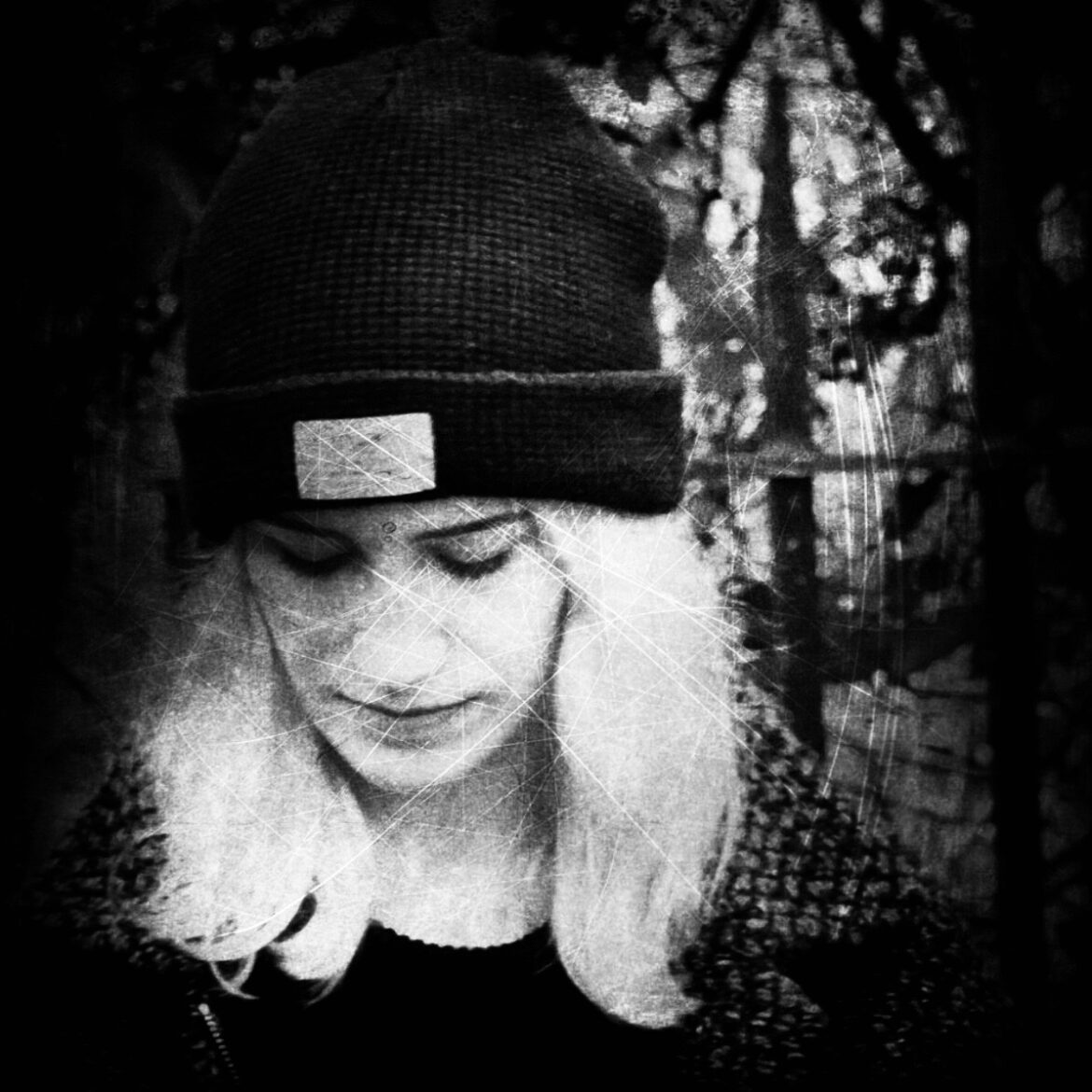 I’m a sucker for the broken and the beautiful. I
met you on a random Tuesday. You said hi or
something like that, but all I could see were your lips.

Lips that spoke in code; lips of imagined lust
lips begging and pleading for me to linger longer
lips pouting and preening, a warning sign for me to go.

Seeing you, standing there, in the corner of the room
reminded me of the sparrow I found in my garden once.
It’s little wing broken. Honour demanded I rescue it

from a potentially grim fate, one grey, one tabby,
one black and white. I found an old shoebox, scooped
the bird up, squawking and panting, it cowered in the

corner of the box all feathers, fear, and desperation.
I secured the lid on the box, poked a few breathing holes
in the side. The bird would be safe to heal its wounds.

Your lips demanded I do the (dis) honorable thing
with you despite the ring around your finger.

Let us know your thoughts about this topic Cancel reply 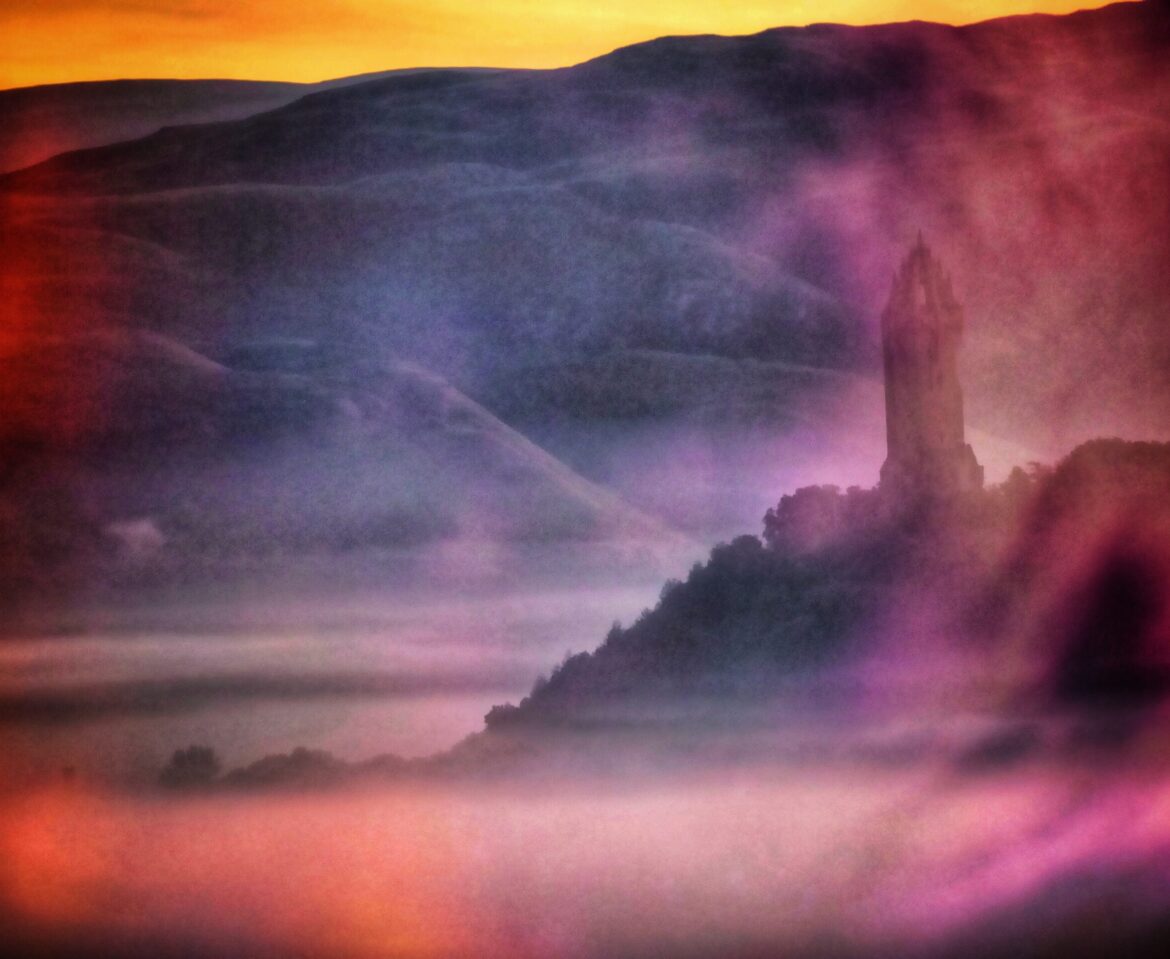 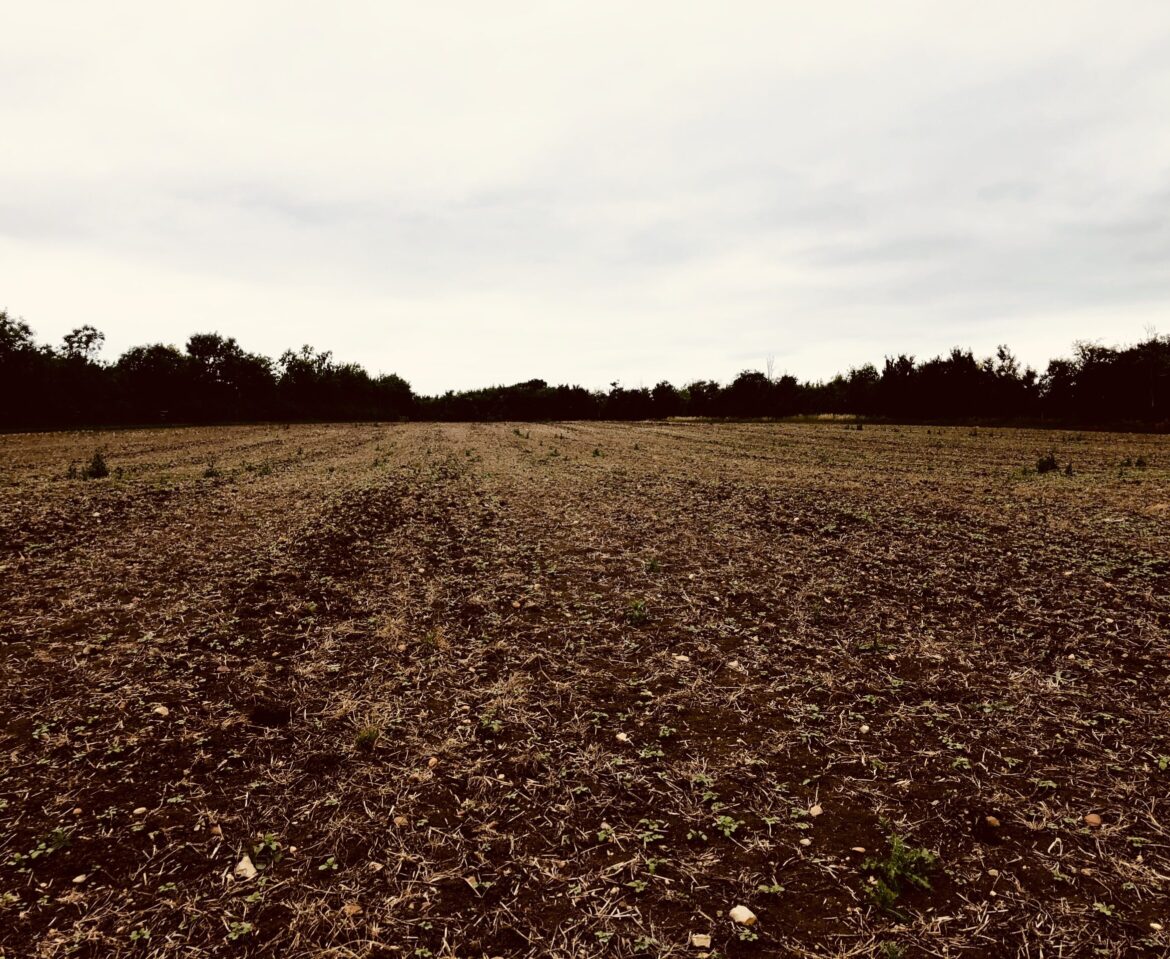 Watched Black Summer on Netflix. The only thing it has going for itself is the zombies. They have more character than the humans we are mean